NEW HAVEN, CT – The Mystics managed to put together some decent rugby in the second half to pull away from New Haven in muddy conditions. The first half saw the Mystics open the scoring with two unconverted tries from Rob Howes, but New Haven got some momentum from two tries of their own to take a 12-10 lead into half time. The New Haven lead could have been larger, but the referee was unsighted for a maul where it looked like New Haven might have gotten over the line, and New Haven received a scrum rather than a try. END_OF_DOCUMENT_TOKEN_TO_BE_REPLACED

MALDEN, MA – It was a very long day at the office for Mystic River yesterday in their various matches against Boston, despite strong support from multiple generations of Mystics throughout the day. END_OF_DOCUMENT_TOKEN_TO_BE_REPLACED

PEMBROKE, NH – Mystic River made the most of Amoskeag’s mistakes to walk away with a convincing 48-10 win. The boys started off slowly and let Amoskeag take advantage of the wind to play the first ten minutes of the game in Mystic territory. Amoskeag scored first with a penalty kick, before the Mystics scored off a scrum to move ahead 7-3. Amoskeag kept up the pressure with their pack and moved down the pitch to score a converted try and regain the lead. The Mystics started to find their feet, and some quick ball resulted in three tries from the Mystic back three, leaving the Mystics 24-10 ahead at half time. END_OF_DOCUMENT_TOKEN_TO_BE_REPLACED

MALDEN, MA – The Mystic River Old Boys started the day on a positive note with Old Boy man of the match Ben Wallace featuring strongly in a 21-14 victory. The A-side kicked off and immediately started to dominate the game, with two quick tries to take the score to 14-0. However, the boys gave up far too many penalties, especially in the tackle, leaving the half time score at 14-0 despite dominating the game. The boys collected themselves in the second half and gave away fewer penalties to retain more of the ball and scored five unanswered tries in the second half to walk away with a 47-0 win. The B side did not fare as well in their 10-19 loss, but a number of players put in strong performances. 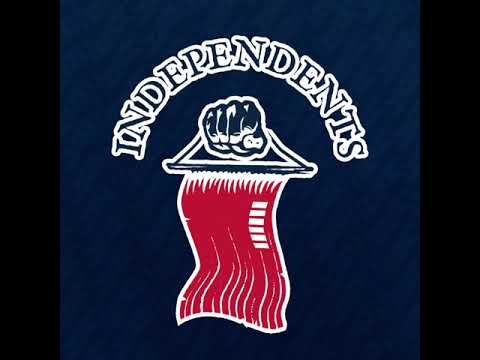